Boca Juniors sees an overhaul of its squad, and several players could be departing the Argentine team before the summer window closes.

According to TyC Sports (via AS), Watford FC wants to strengthen its backline and could be looking at Frank Fabra. However, the club has not received any proposal from the player. 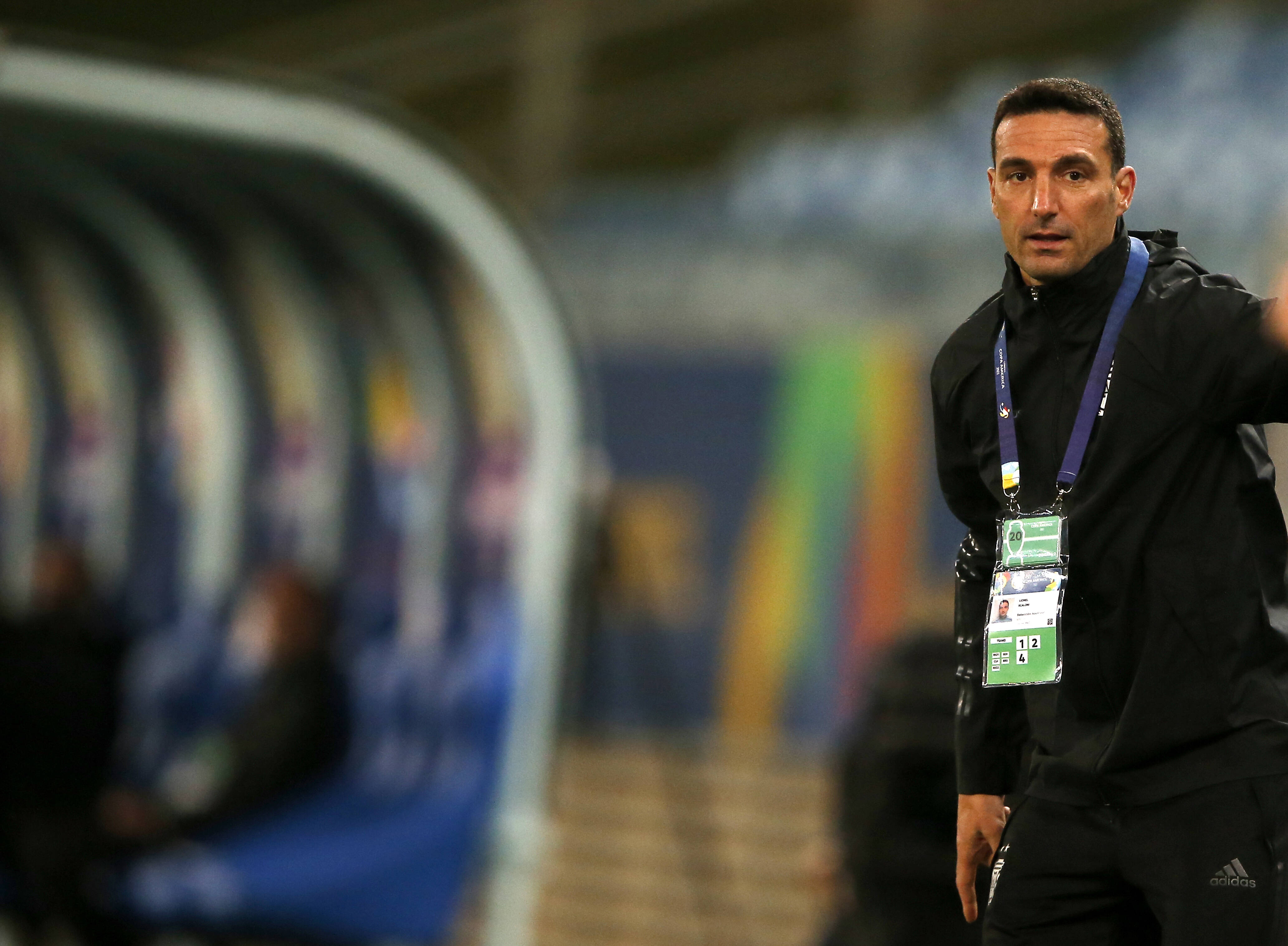 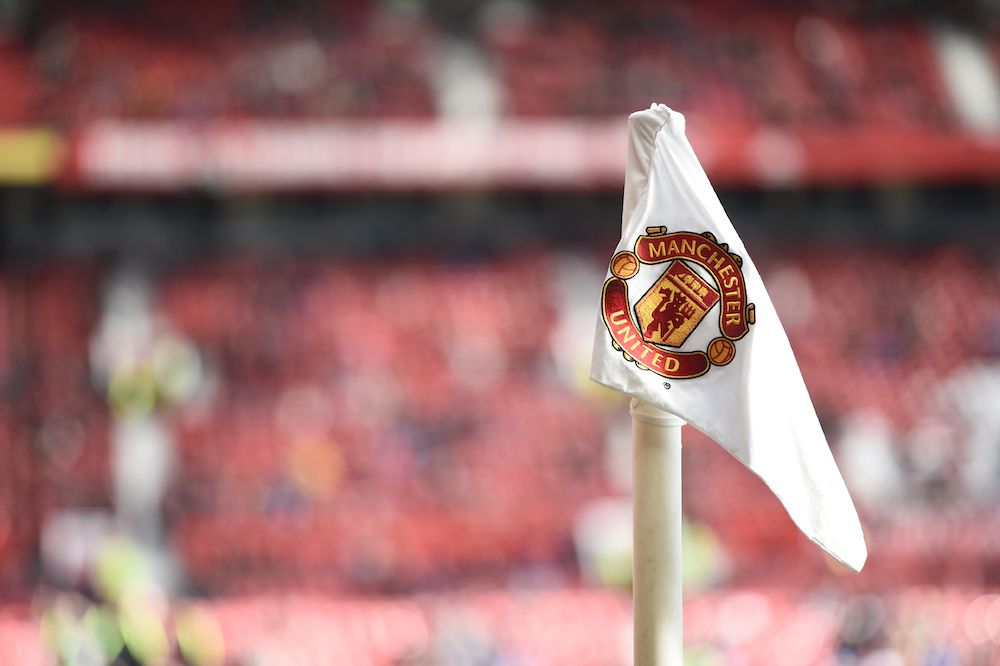 The Argentine media outlet reports that the 30-year-old is on Watford’s radar, which is looking for a left-back as they hope to remain in the Premier League past this season. When it comes to the possible deal, they would only agree to sell Fabra or another starting player for a reasonable offer; they wouldn’t agree to a loan deal.

Currently, the 30-year-old side has a contract until the end of 2023, and his clause is $18-million. Furthermore, there’s no word on whether Fabra would push for a move to Europe, seeing as he would like to be part of the Colombia national team, should they qualify for the 2022 FIFA World Cup next year.